The Project “On the Arabs’ Routes: Pathways to the discovery of Parthenopean Treasures” is designed by Casartigiani Napoli and implemented by Impresa Verde Campania in partnership con Federazione Provinciale Coldiretti Napoli and the shipping company Caremar, through the funding support of the Chamber of Commerce of Naples.

Since more than two thousand years, the history of the ports is intrinsically linked to the development of two major Neapolitan production excellences, craftsmanship and agro-alimentary: the cultural heritages which this projects aims to bring together and promote on a large scale. From tailoring to pizza, from corals to wines, from ceramics to sfogliatella, the craftsmanship and agro-alimentary sectors characterize the distinctive symbols of Naples in the world since ever.

Retracing the tracks of the pirates’ historic passage in the Gulf, “On the Arabs’ Routes” illustrates the extraordinary territory of Naples and Campi Flegrei by proposing authentic touristic itineraries - beyond the most common mass tourism destinations – such as the visit to the handicraft companies and agricultural farms ready to welcome the curious visitors willing to discover the origins and places where the production excellences stem from.

Notably in the XVI century, the Arab pirates (in Neapolitan dialect known as “Sarracini” attacked the coasts of Southern Italy through several invasions which did not encounter any resistance in the Kingdom of Naples during the power transition between Aragoneses and the Spanish occupants.

Our visitors will be accompanied by four small pirates: Elsa for Procida (ref. To the writer Elsa Morante whose novel "The Island of Arturo" is set on the Island of Procida), Sami for Pozzuoli (ref. To the ancient Sami population residing in the Phlegraean area), Lenu for Napoli (ref. to Eleonora de Fonseca Pimentel, one of the most relevant Italian journalists of the short experience of the Neapolitan Republic of 1799) e Pythos for Ischia (ref. to Pithecusa, considered the oldest Greek trading community settled in Italy in the eighth century BC, precisely on the Island of Ischia) 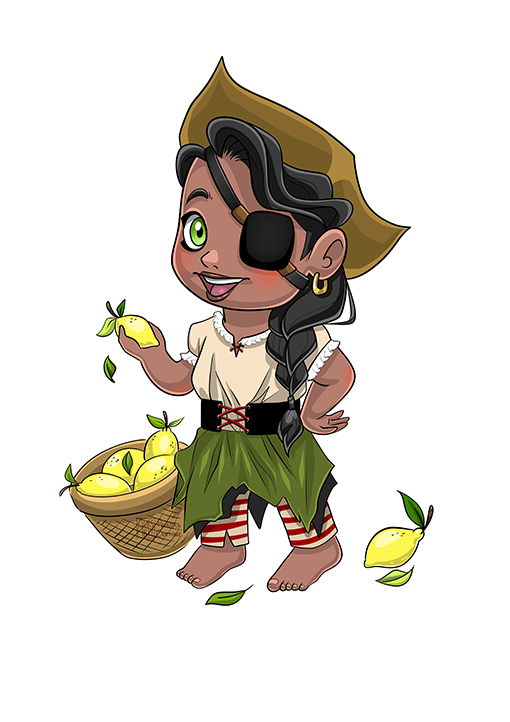 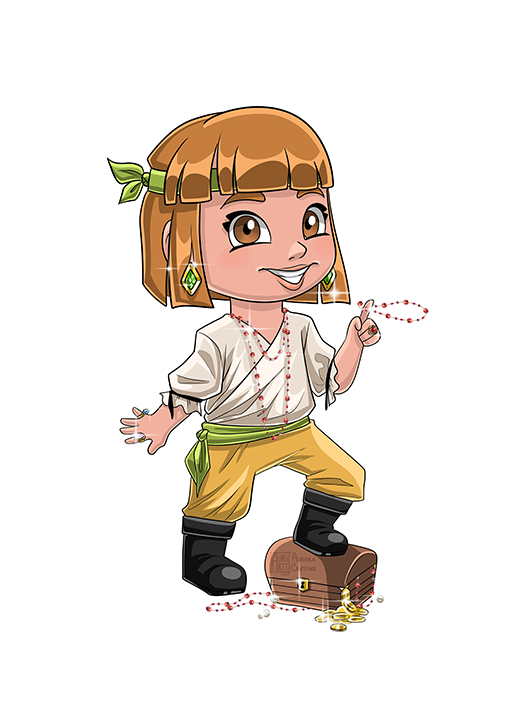 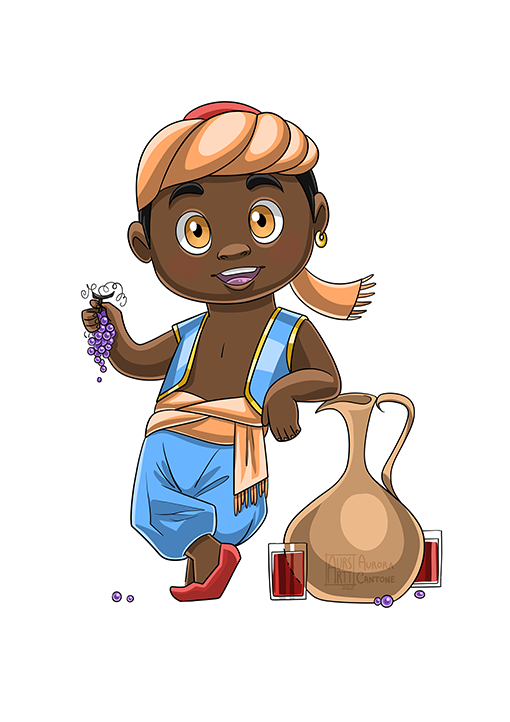 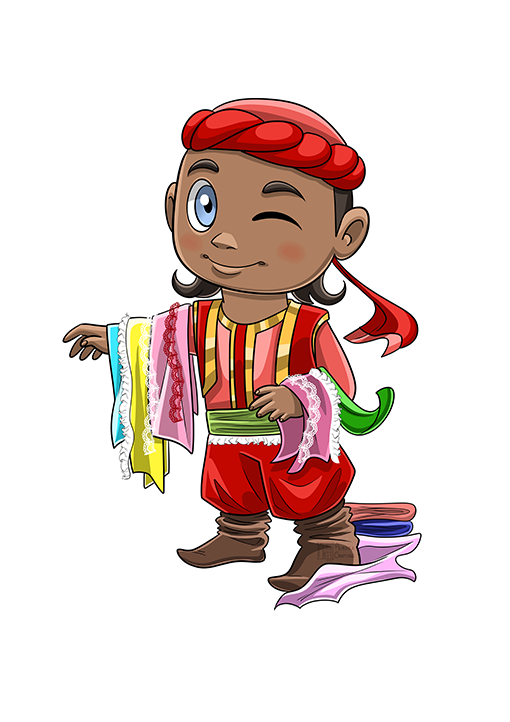 The handicraft companies and agricultural farms highlighted on the map are looking forward to welcoming the visitors of all ages in order to offer a very unique and immersive experience through the Knowledge and Flavours passed down by local artisans and farmers custodians of the symbols of a millenarian history.

with the support of

with the support of 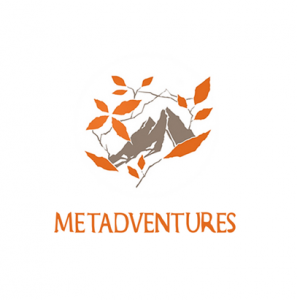 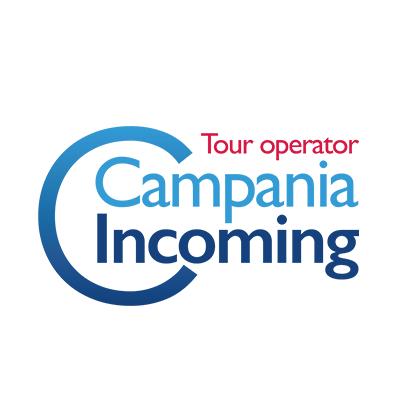 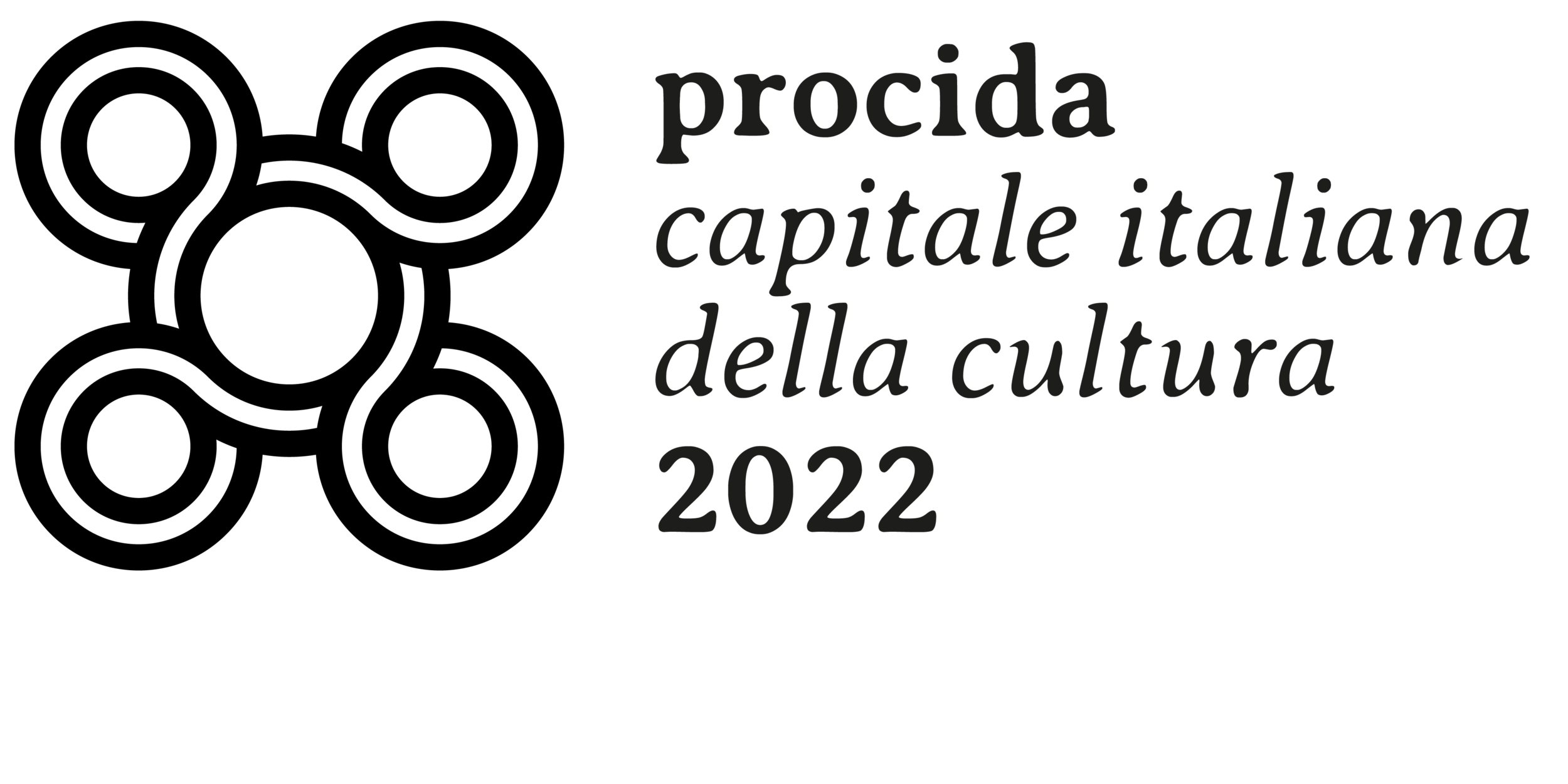